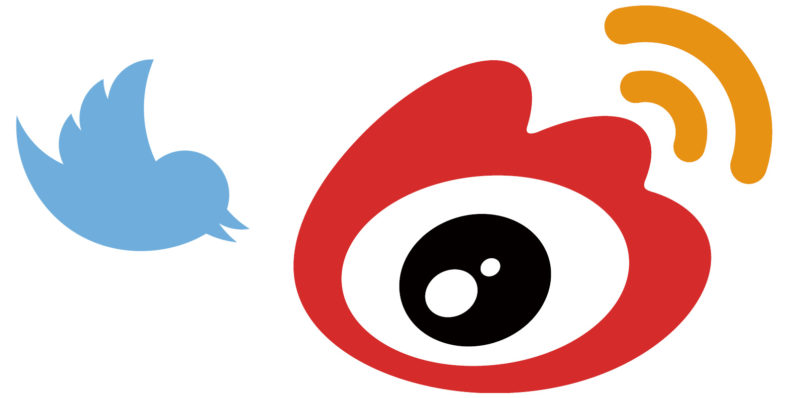 Recently, China’s national library has remarked that it wishes to begin archiving posts from a popular social media site, Weibo. Despite protests by users, the platform argued that the intended purpose of this collection would be for research purposes only.

Sound familiar? You’re right, it is.

Back in December of 2017, the Library of Congress stated that it would no longer be archiving each and every tweet that was posted to the Twitter platform, a practice that had been started back in 2006. Instead, the Library has commented that it will only acquire such tweets on “a very selective basis…Generally, the tweets collected and archived will be thematic and event-based, including events such as elections, or themes of ongoing national interest, e.g. public policy.”

The Library of Congress, the self-titled largest library in the world, works as the research arm of the United States government, housing “millions of books, recordings, photographs, newspapers, maps and manuscripts.” Their mission statement names the Library as an institution that will “document the history and further the creativity of the American people and which record and contribute to the advancement of civilization and knowledge throughout the world, and to acquire, organize, provide access to, maintain, secure, and preserve these collections.”

And what was cited as the reason for this change of decision? Well, the Library’s policy of only collecting text in a world where more and more tweets are using both textual and pictorial representations to convey meaning, as well as a growing character amount per tweet and more users than ever before have combined to create a “perfect storm” type scenario where it was no longer feasible for the Library to continue as it had.

This can create quite a problem decades from now, despite the assertions from the Library that “[t]he Twitter Archive may prove to be one of this generation’s most significant legacies to future generations. Future generations will learn much about this rich period in our history, the information flows, and social and political forces that help define the current generation.” As has been seen in almost every period of human history, when biases are set in place to distinguish between what gets counted as “historical” and what instead is shunted to the annals of the forgotten past, disparaged groups and minority voices fall to the wayside and the past is rewritten in favor of the colonizing party. The dominant ideology reifies itself in the way it presents the actions undergone to gain the current position of power, dictating the way future generations will understand their predecessors.

Dr. Pam Lach, co-director of the Digital Humanities Initiative and head of the Digital Humanities Center at San Diego State University, offered some insight as to the dangers of selectively choosing which voices “count” as historical. “Scholars of the past regularly contend with archival gaps and silences—pieces of the historical record that have not persisted, whether because they were considered unworthy of preservation or were actively destroyed. Historians and archivists, among others, are trained in how to critically ‘read’ those silences, but in a time when answers are available at the press of a button, it can be challenging to make those gaps and silences visible.
We certainly do not have the capacity to save everything for posterity—there’s not enough space, person power, or data storage to capture the seemingly infinite flow of information. But the choices we make today about what’s worth preserving shape future generations’ understanding of their past. There is always a risk that the choices we make today will skew future interpretations, so we need to ask ourselves difficult questions about why we choose to privilege certain items over others. Whose perspectives are we capturing? Are we representing a broad range of voices? What do we do about preserving things that are challenging, outside mainstream social norms, or reflect negatively on us?”

Dr. Lach raises some powerful questions about the types of things that we need to be asking ourselves as critical readers and scholars. It is our duty as scholars to ensure that we are not allowing ourselves to become culpable in the silencing of already disparaged voices in the historic record. Here are some more questions we should consider:

Keep reading along with us as our series on critical inquiry continues as we look at the ongoing debate over quantitative methods within the Digital Humanities and whether this is an argument that is even worth entertaining. Also, keep an eye out for some upcoming interviews with some of your favorite DH professors! And in case you missed them, check out the other posts in this series: