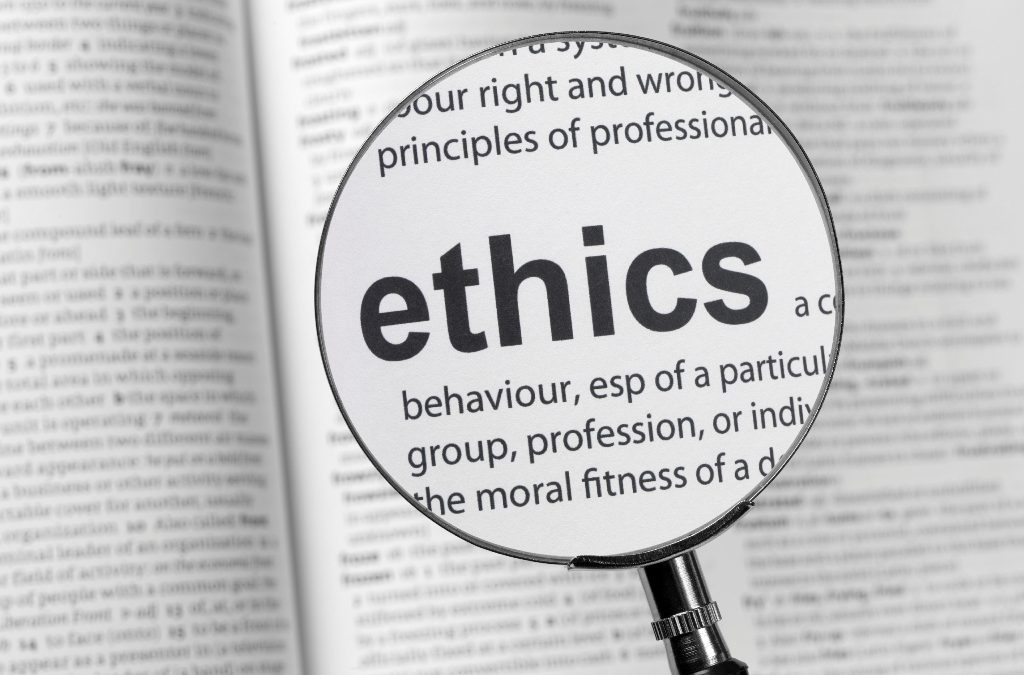 What kinds of questions do we, as scholars and critical readers, need to ask ourselves each time we engage with new material? What can we do to increase our understanding of events—past, present, and future—without causing further harm to the people that have already been traumatized by said events? What is our duty, as scholars, to consider the people whose histories we may be dredging up from the muck of antiquity?

In her essay, “Markup Bodies: Black [Life] Studies and Slavery [Death] Studies at the Digital Crossroads,” which was discussed at the Digital Humanities Summer Institute’s Intersectional Feminist Digital Humanities: Theoretical, Social, and Material Engagements session by Amanda Phillips and Anne Cong-Huyen, Jessica Marie Johnson battles with these questions as well as methods of scholarship that may alleviate the pains associated with the retraumatization of inflicted histories. Examining the way that black bodies are reproduced in digital media, Johnson questions “the role spectacular black death and commodification in slavery’s eighteenth- and nineteenth-century Atlantic archive play alongside the digital humanities’ drive for data and a centuries-long black diasporic fight for justice and redress.”

But what does this mean? How can data, if it allows us to learn something new about the past, be considered harmful? To answer this question, we must carefully examine how data (an obtuse word, at best) was recorded in the past and what types of biases and racist ideologies may have made their way into the history books alongside the “raw data.” Johnson writes, “The brutality of black codes, the rise of Atlantic slaving, and everyday violence in the lives of the enslaved created a devastating archive. Left unattended, these devastations reproduce themselves in the digital architecture, even when and where digital humanists believe they advocate for social justice.” Without the careful attention of knowledgeable individuals who are willing and capable of working alongside the effected communities, we risk recreating those same animosities which we now deplore in the form of a digital archive, reinscribing traumatic identities for future generations. “There is nothing neutral,” says Johnson, “even in a digital environment, about doing histories of slavery, and technology has not made the realities of bondage any more palatable or easier to discuss across audiences or platforms.”

One of the potential dangers of data lies in the ways in which it can be manipulated and removed from historical context and used to draw harmful connections between groups, such as happened in the 1970’s when Robert Fogel and Stanley Engerman used the data collected by a subset of cliometricians to estimate that “the material lives of enslaved black women, children, and men were better, on average, than those of the twentieth-century African Americans,” (Johnson). The pair concluded that “slavery was an efficient and modern economic institution, quite compatible with ‘shifting labor requirements of capitalist society,’” (Johnson). Numbers alone were incapable of accounting for the pain and suffering of countless individuals. Johnson writes, “Statistics on their own, enticing in their seeming neutrality, failed to address or unpack black life hidden behind the archetypes, caricatures, and nameless numbered registers of human property slave owners had left behind.” Rather than make things clearer, the data here had obfuscated reality.

But not all data are bad, right? Absolutely. Data are neutral. It is what we do with data and how we collect data that determines whether the outcome of the project will have a positive or negative effect on the communities it considers. We just need to make certain that we are asking ourselves these questions when we are gathering, disseminating, examining and critiquing that data:

–       What types of biases are inherent in this data due to ideological concepts that were dominant at the time?

–       Are the people these data are about capable of sharing in this conversation?

–       Is the non-dominant ideology represented correctly, and by actual members of that community?

Stick along this semester as we explore powerful questions of critical inquiry like these and more. The next post in this series will focus on ways that data has been used positively in the creation of the Trans-Atlantic Slave Trade Database by reaching out to and working with members of the community which the project depicted. You can check them all out here: