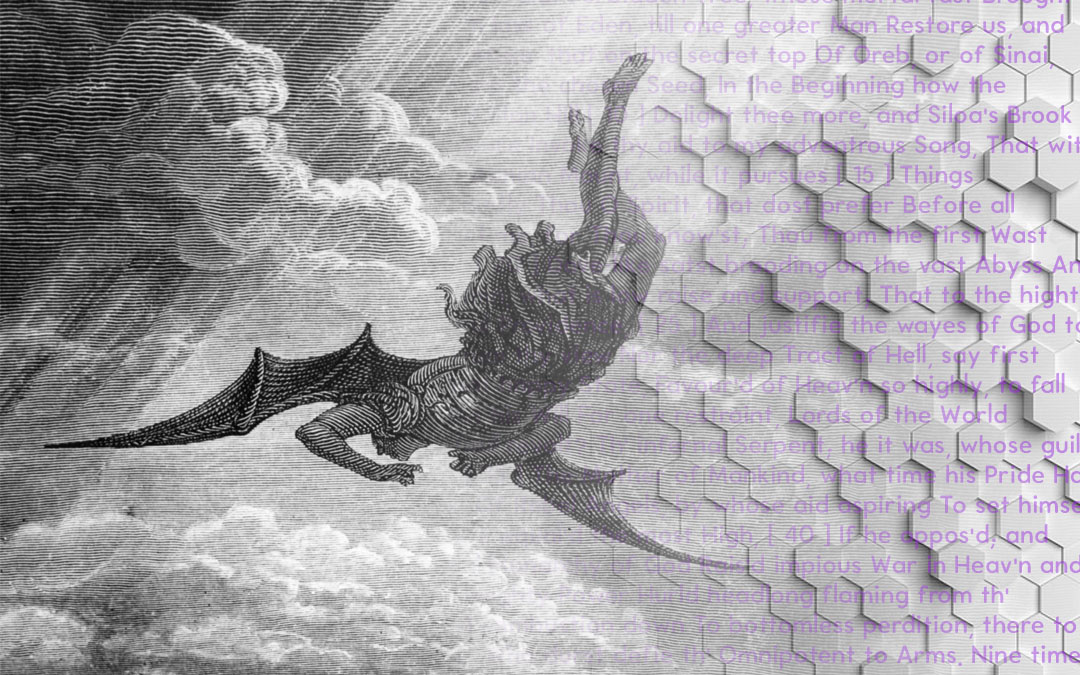 “This article had been germinating for quite a while. I had already explored in the classroom how Shakespeare is much more sympathetic to Shylock, and much more skeptical of Antonio, and I had already published “New Milton Critical” take on Paradise Lost, i.e., that the poem generates incertitude by asking the reader to closely examine his or her fundamental beliefs. Plus, for another project (which never came to fruition), I had explored John Milton, Sr.’s career, including his lawsuits. Everything came together when I started learning about Digital Humanities, and how Big Data can illustrate relationships that might not be clear otherwise. I realized that each of John Milton, Sr.’s loans constituted a little community, and this insight overlapped by recent work in economic history that looks at lending and credit as socially beneficial. This insight gave a frame to my sense that Shylock decides to lend money to Antonio in order to gain not just his friendship, but the friendship of the Christian community. This goes sideways only when Jessica, Shylock’s daughter, decides to elope with a spendthrift and steals her father’s money to bankroll their adventures. In Paradise Lost, however, God acts as the stereotypical usurer. To be in his debt is to be forever in his debt. Digital Humanities allows me to visualize the relationships in these works, and literary criticism gave me the tools to understand how they work.”

Digital Milton will be available this December.