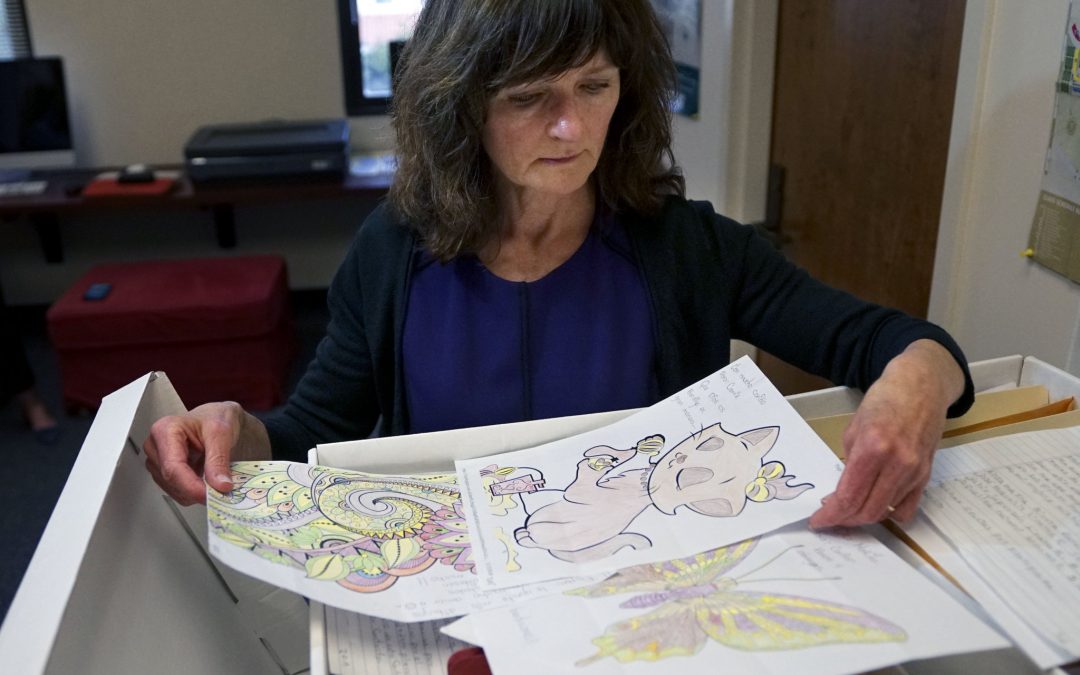 We are pleased to amplify the already-prominent press that an SDSU Digital Humanities-based project has received.

SDSU Library has released for public viewing an archive of letters obtained from detainees at the Otay Mesa detention center as part of an epistolary campaign enacted by Dr. Joanna Brooks (co-founder and former co-director of Digital Humanities Initiative) and other volunteers, including faculty members in the DH@SDSU. Their important work has led to a collection of hundreds of letters being digitized and made available for the public eye. These letters reveal the levels of dehumanization faced by detainees in private holding facilities where the quality of food and living conditions has been suspect. Detainee Allies, a group started by Brooks, Jennifer Gonzalez (a legal communicator who specializes in immigration), and others reaches out to connect with individuals who are being detained and let’s them know that there is someone on their side—someone that they can talk to. Just a few words and the knowledge that an ally exists on the outside can make all the difference.

The project is deeply human and analog but also about digital records and archives. We are proud to share the ongoing human justice work of our colleagues across campus. Click here to find out how to get involved.

Learn more about this incredible campaign, as covered by: