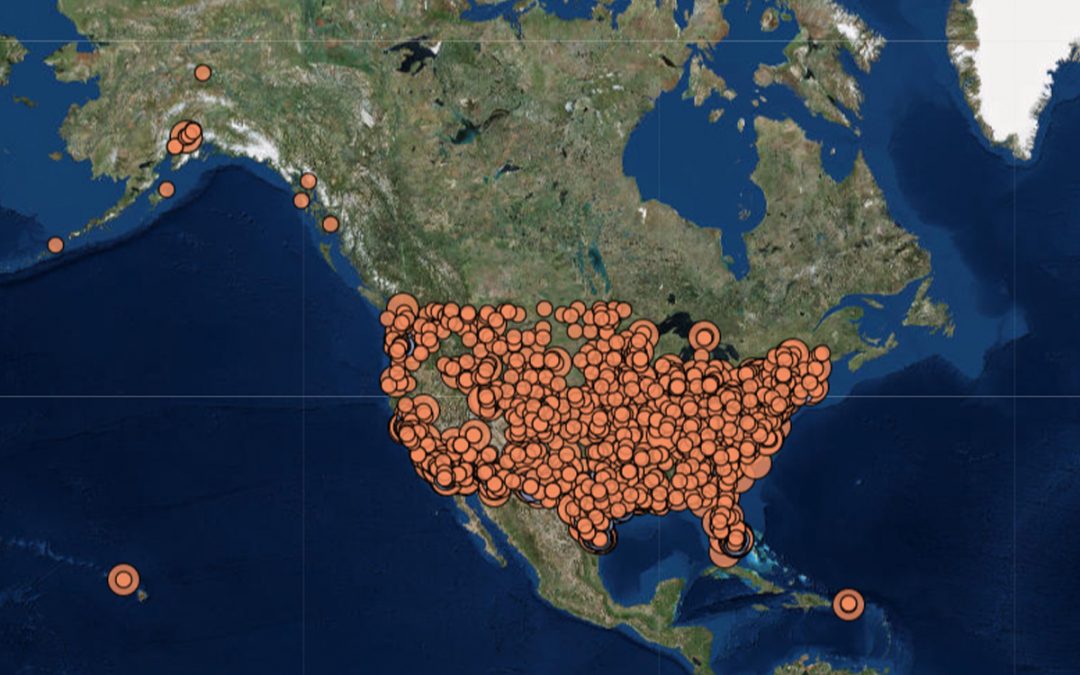 Earlier this month Inside Higher Ed reported on a project that is “challenging perceptions” of the Digital Humanities field. “As stories of immigrant children separated from their parents after crossing the U.S.-Mexico border dominated headlines last month, one question came up repeatedly: Where are the children being held? … [A] team of scholars set out to find out definitively by mapping the locations of federal and private juvenile detention facilities across the country over a six-day period.”

The project, Torn Apart/Separados, describes itself as “A rapidly deployed critical data & visualization intervention in the USA’s 2018 ‘Zero Tolerance Policy’ for asylum seekers at the US Ports of Entry and the humanitarian crisis that has followed.” It was put together quickly over the course of a week.

Torn Apart/Separados  gained attention across the nation, from academics to media outlets such as Wired. The latter quoted Roopika Risam, a professor at Salem State Univeristy and one of the people behind the project, as saying, “Our team is the perfect example of what Digital Humanities can be: a body of work that really cuts across units at universities, libraries, departments, and roles like faculty administration and staff to think about the ways digital tools can help us better understand culture.”

We are following this project with great interest and admiration. This project is not alone in using DH practices for social justice, but it has rightfully attracted public attention and acclaim for its good work. It shows what people (and scholars) can do together with digital tools for the benefit of other humans and, indeed, for the humanities.